In contrast, some of participating states have seen the efficacy data and have banned sales of the device. I think the audit process (which involves numerous rounds of reports and meetings) could easily trigger stop-sale orders in those states that haven’t yet appreciated the device’s shortcomings. I suspect it might also trigger scrutiny of Spartan Mosquito’s new version, the Pro Tech, which reverts to the original formulation of boric acid. 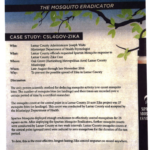 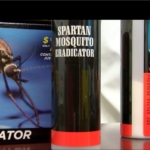 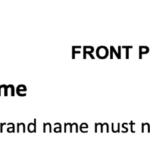 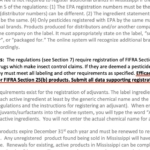 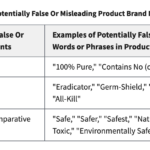