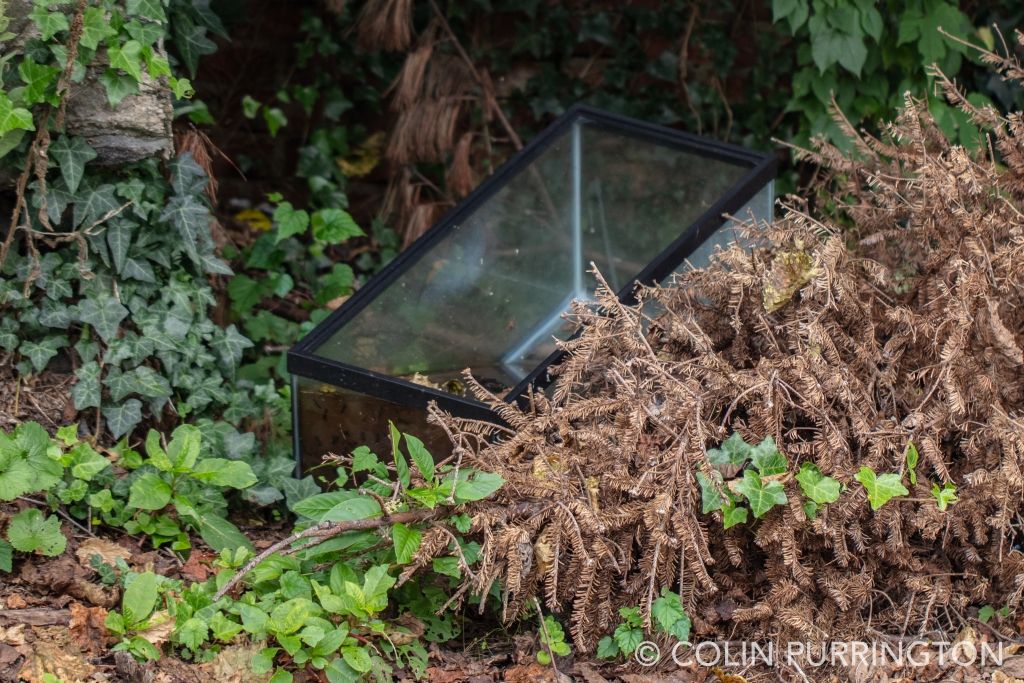 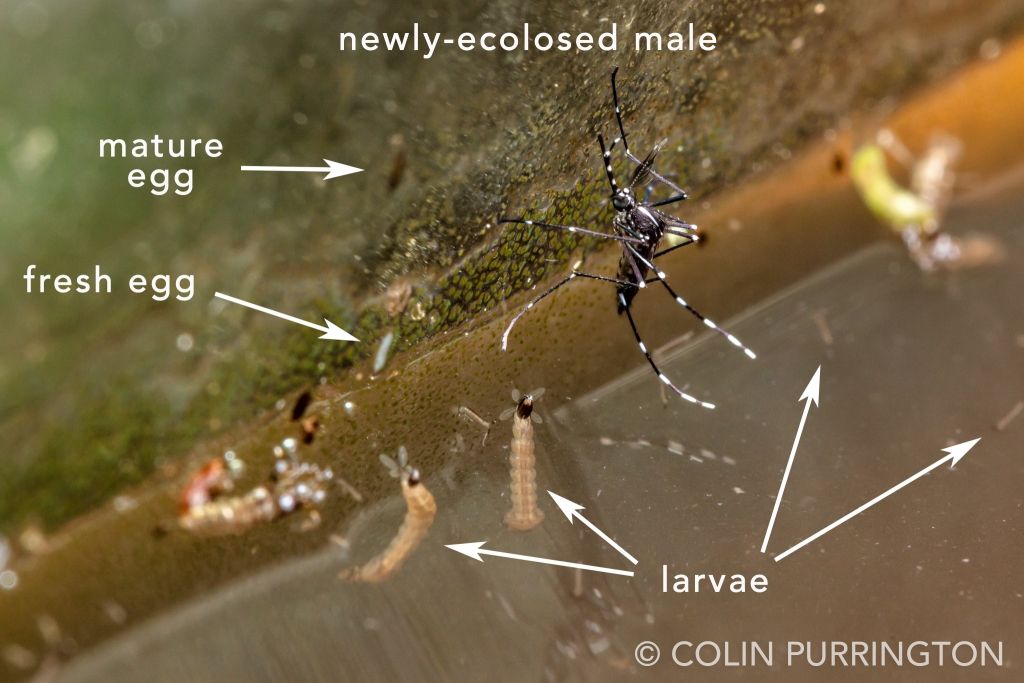 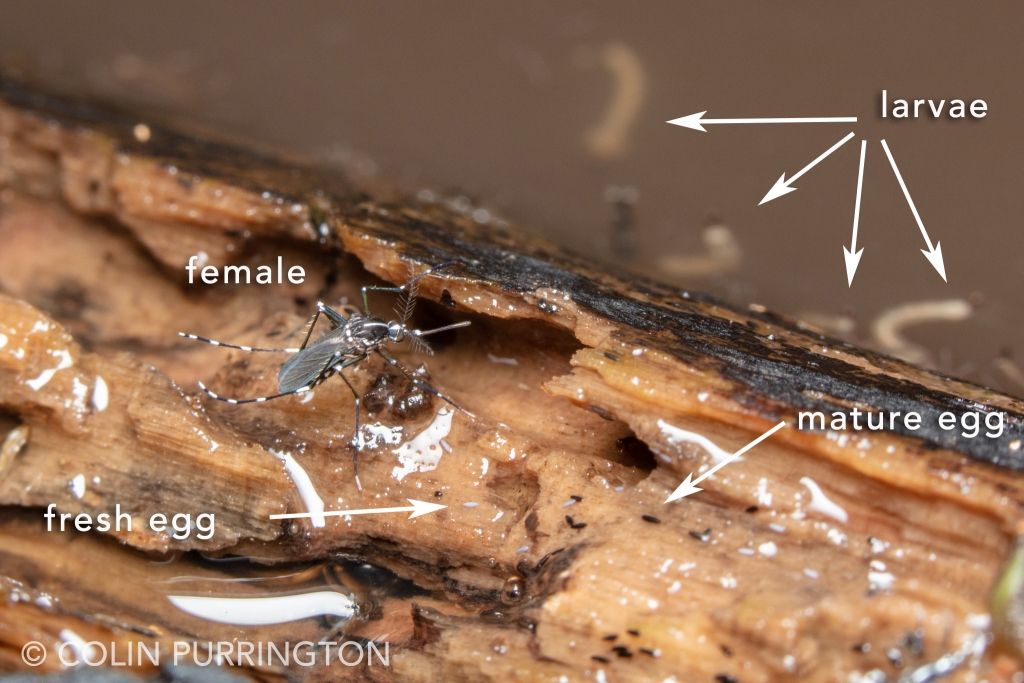 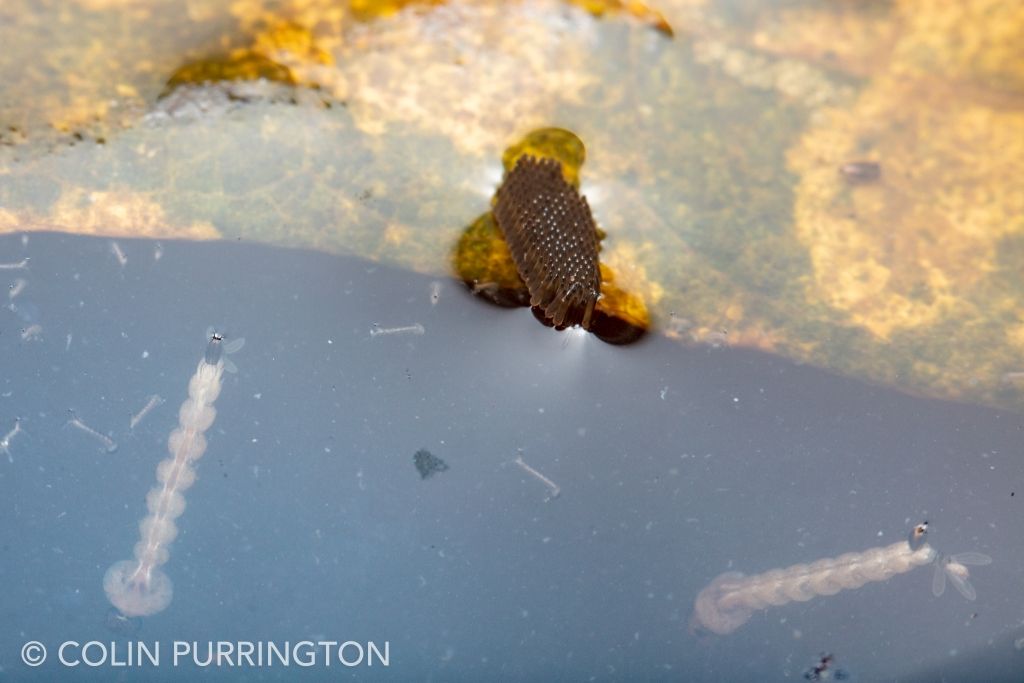 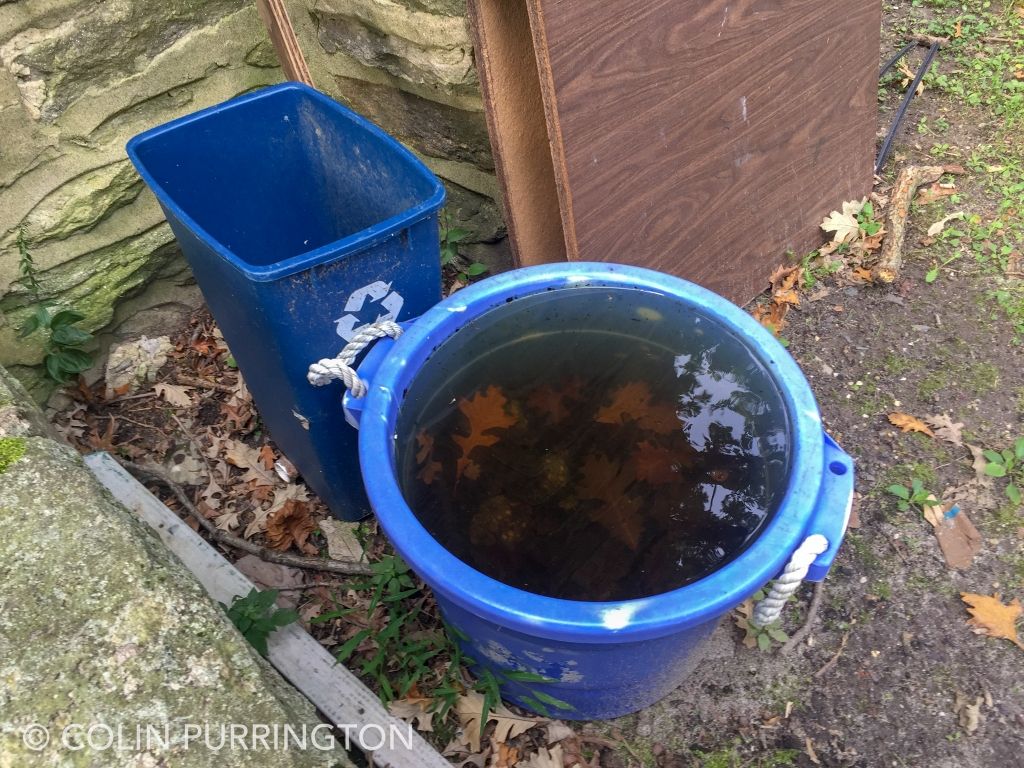 Here are several anterior close-ups Pyractomena borealis. The telescoping head allows the larva to inject (via curved, hollow mandibles) a numbing agent into snails that have retreated inside their shells. The antennae and maxillae are also partially retractable. When a larva is done feeding on a snail (or slug or earthworm) it will de-slime all of these parts with the hooked, fingerlike projections of the holdfast organ (pygopod) located on the last abdominal segment. The head is also fully retractible (see previous post). These larvae are extremely active, so really hard to photograph.

Pyractomena borealis (Lampyridae) exploring the surface of trees on a warm winter day in February. At first I thought it might be foraging — they are highly predaceous, and hunt slugs and earthworms (in packs!) by first injecting them with paralytics. But it turns out they are just looking for a place to pupate.

Here is a close-up of the fully retractable head. Those mandibles are hollow.

Adults of this species will emerge from pupae sometime in early Spring to be the first fireflies in the area.

The larvae are bioluminescent, too, by the way. The hypothesis about why the larvae glow is that it evolved first as an aposematic trait in larvae, warning mice and toads of the presence of lucibufagins, steroidal toxins in the hemolymph. It’s thought that the adult habit of using flashes is secondarily evolved, millions of years after the larvae evolved the ability to glow. The ability of larvae to glow even predates the origin of the Lampyridae, I gather. For more enlightening details, see Branham and Wezel (2003), Stanger-Hall et al. (2007), and Martin et al. 2017. 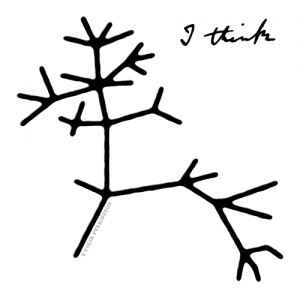